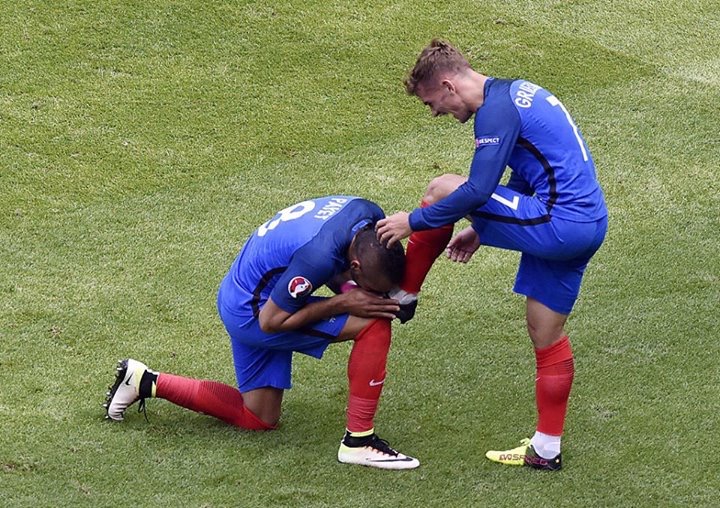 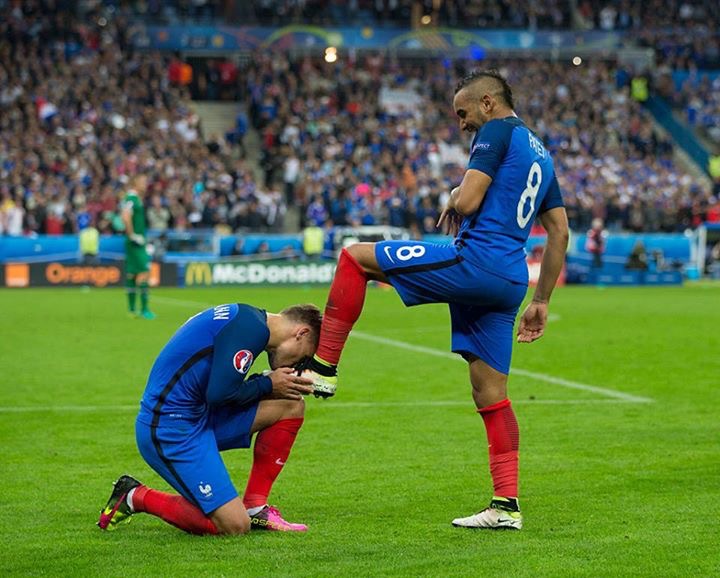 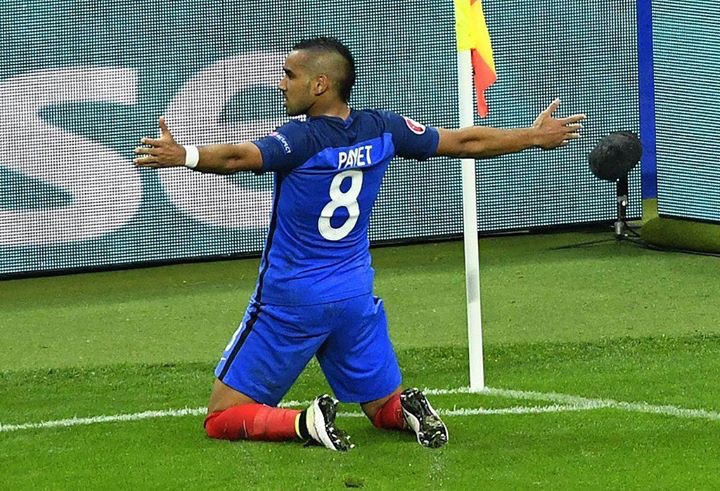 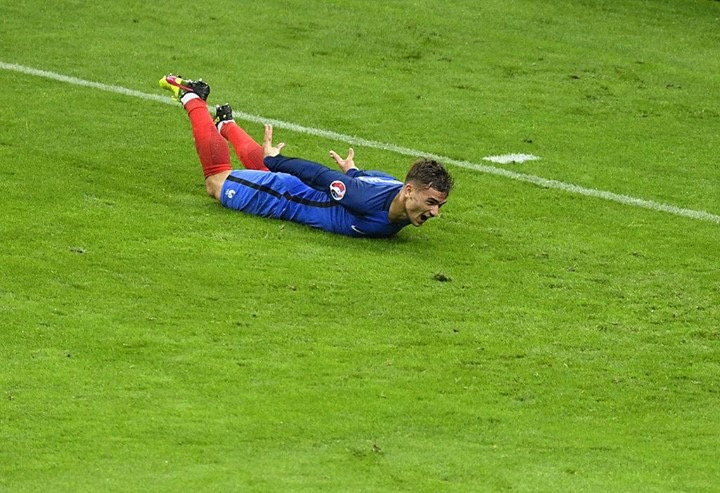 Hosts France are through to their first UEFA European Championship semi-final since 2000 after a thoroughly assured 5-2 win brought Iceland's remarkable run to a close.

The debutants had reached this quarter-final stage by stunning England in the last 16, but there was no chance of a repeat as Les Bleus took an early stranglehold to set up a last-four showdown with Germany. Criticised for their slow starts at UEFA EURO 2016, this time France were merciless, racing into a 4-0 lead with their first four goals in an opening period at these finals.