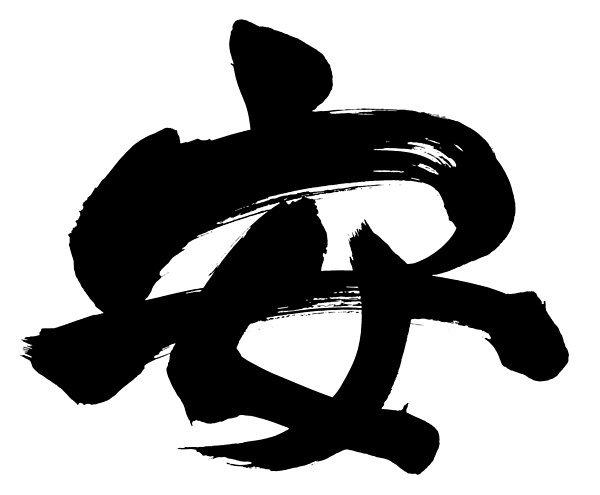 Do you remember everything that the kanji in 2015 was "cheap"?
In 2016 I also started counting down.
The event "Kanji of the year" by the Japanese-Korean Capacity Society Association expressing the year-long society with temporary Kanji will be announced tomorrow, but on December 12 is "Kanji Day".
The sight of Kiyomizudera's persistent person (kansei) to showcase the society and culture of the year as "one-character Kanji" is familiar to the media as well.
There were many things this year, but what will the kanji to be announced tomorrow be?


How to make kanji "form", "consensus" 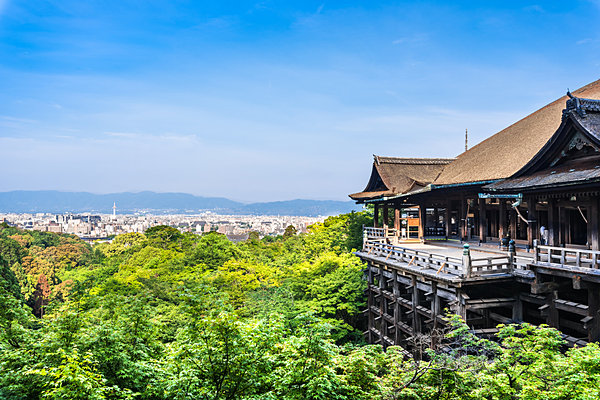 The stage of "Kanji of the year" will be held, the stage of Kiyomizudera in Kyoto

The other way is "consensus".
This is a way that "forest" and "forest" mean "where there are many trees" using "trees" repeatedly.
In addition to this, there are "Light" which means "Akura" meaning two combinations of "Day" and "Month", "Good" which expresses the woman who is living in "Child".
There are other kanji that use the same parts repeatedly, such as "Fire" (Hono), which expresses the momentum of the day by repeated "fire".
In addition, "驫" which expresses whispering whispering "ear" or "whiskers" whispering together, "whispers" (whispering together) and "horse" are superimposed on many It means that the horse will run.
Japanese characters "Kanji" 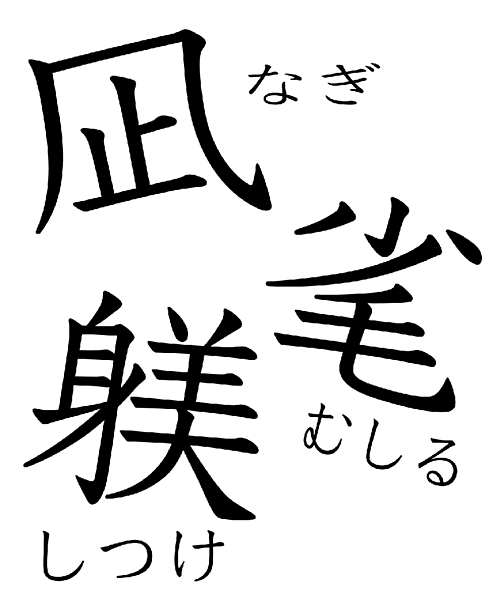 A case of Japanese character "Kanji"
This consensus Kanji is often seen in "Kanji" which is a kanji made by Japanese people.
For example, "Calm" (Nagi) which expresses "Wind" stands for "Stop", "Reduces" "Hair" by pulling out "Hair", "Musashi" Discipline) "and other well-known things.
Many people have seen characters of fish bijing written side by side in a cup of sushi shop.
Some fish biased characters are actually used as kanji, but many of them are the way to make kanji, and it is kanji play that I made.
As you can see, there are aspects like kanji in how to organize kanji.
What kind of kanji can be made by expressing your feelings of the year in your own kanji?