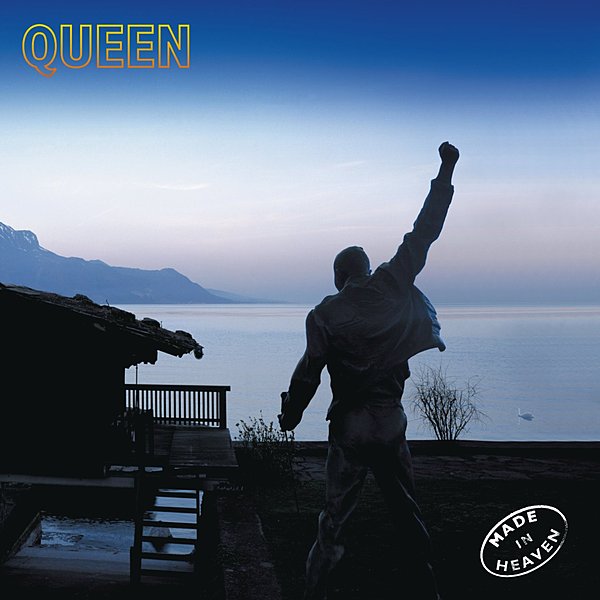 Many people remember that wonderful singing voice and musicality just by looking at this silhouette
November approaches the end and winter is finally over. It may be nice to listen to music in the room on cold weather.
What I'd like to introduce today is Freddie Mercury who is the vocalist of the rock band "Queen" and has the unique presence. I took my breath at my house in London, Kensington, UK on November 24, 1991.
The cause of death is bronchial pneumonia due to AIDS. One day before my death, I announced that I had been infected with AIDS and became a person who will not return the next day. I was young, 45 years old.
Due to the overwhelming presence, 25 years after death, various events are held in various places around the world on the anniversary of the death, and the charisma is still shining like a kira star.


The range is 4 octaves
Speaking of Freddie Mercury, the unique performance of raising the microphone stand, dazzling outfit showing the upper half body, dramatic singing voice and sound that draws in the audience .... Actually, Freddie's range was four octaves.
Both performance and sound, because everything is unique, beyond likes and dislikes, we have pushed a lot of people.
Especially the performance at the live aid which was held in 1985 is a legend.
"Bohemian Rhapsody" "Killer Queen" "Legendary Champion" ....
Queen is queen no matter what genre of music. What kind of person was Freddie himself, who composed and composed these songs?
Spend my childhood in India
Freddie was born in Zanzibar island of Britain in East Africa and Tanzania. My real name is Farruq Barzara, my parents are Persian Indians, a devout Paulsie (Zoroastrian believer in India). I spent most of my childhood in India and I will return to Zanzibar, but at the age of 17 a revolution will occur and my family will emigrate to the UK. Surprisingly, it became a youth that began to live in the UK. Freddie himself says he did not actively talk about his roots and religion.
The complexity becomes charismatic
Speaking of Freddie, the sexual aspect has always been a hot topic.
~ Mama, just killed a man ~ 'Bohemian · Rhapsody' of shocking lyrics interprets that the message that Freddie is accepting myself as being bisexual is hidden. (The person himself denies explaining the lyrics and did not profess to be bisexual). It is said that they could not come out because their parents were Pearl Sea.
Freddie's complexity which was born, sexual, just bohemian and religiously minority may have been sublimated as various songs.
By the way, it is said that Freddie's funeral was carried out by Zoroastrian priests.
We also have a CD audition at Yaesu in Tokyo
Queen has many catchy songs too. For example, "legendary champion" flowing in a big tournament such as football. These songs have become a staple of sports programs, people around the world still hear Freddie's glossy singing voice.
Also, Queen's drummer, "Rioja Taylor's songwriting" RADIO GA · GA "is the name of the name of the modern singer Lady Gaga, and has great influence up to now.
This year is the year of 70-year-old milestone if Freddie lives. This month, the studio live sound source of the BBC broadcast by Queen was made CD. On November 24th - 25th, a dedicated flower bed is prepared at Onkyo's showroom in Yaesu, Tokyo, and a CD listening etc. will be scheduled.
The total number of albums sold is 5th in the world. Freddie Mercury, an everlasting presence who has sold over 300 million copies.
Why do not you touch that outstanding music once today when he died today.