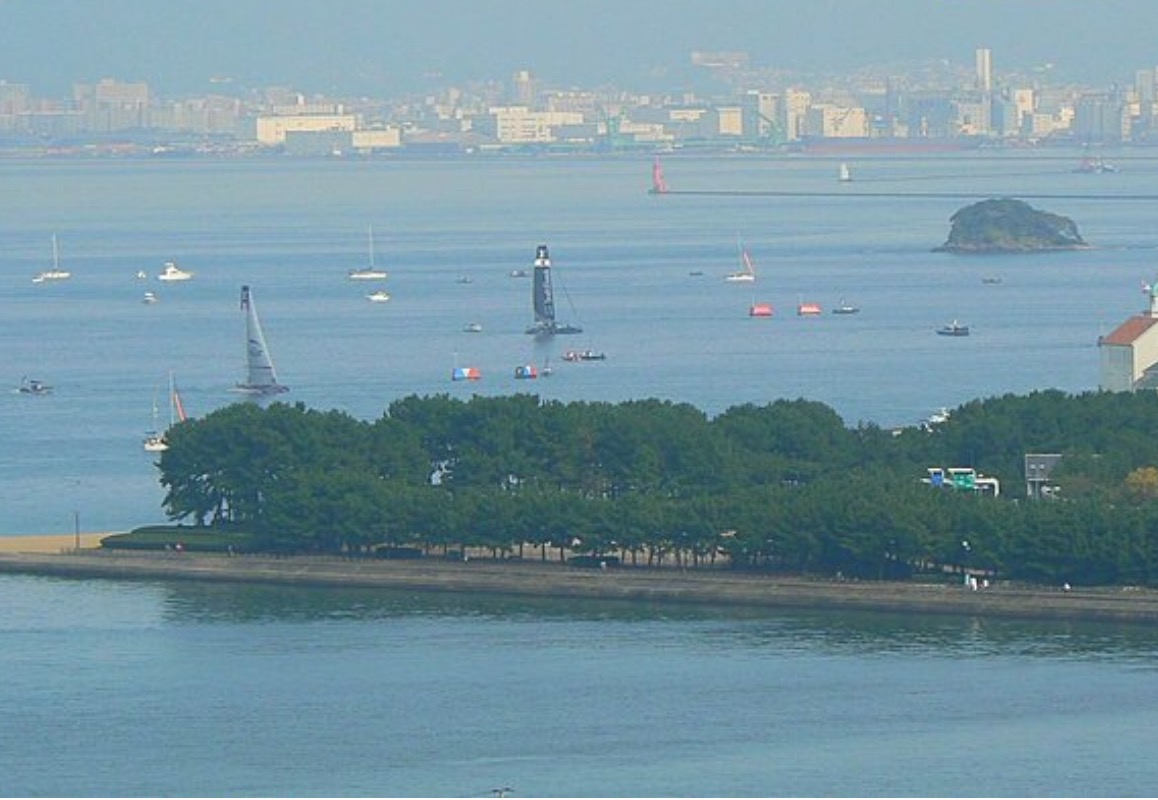 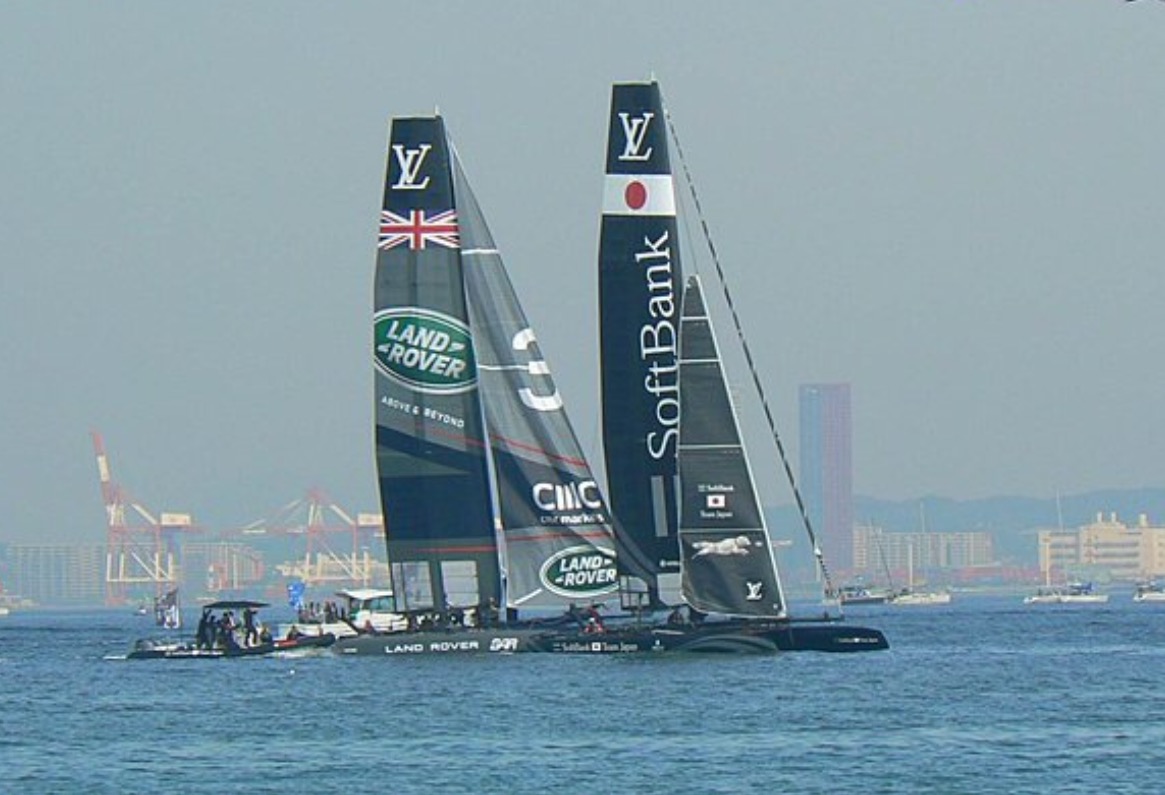 Japan team is Softbank Team Japan
The weather and the wind I care about
Tomorrow Saturday is expected to extend from the low sea level of the Sea of ​​Japan in the morning and south of northern Kyushu.
Tomorrow's weather is expected to rain somewhat strongly in the southwesterly wind with rain around the morning. When the front line passes, it is likely to become a weather condition that makes it difficult for the race to expand, such as winds getting stronger and lightning is involved.
The day after tomorrow high pressure will overhang from the continent, so it will be cloudy and occasionally peacefully sunny.
The wind is expected to blow the northwestern wind from north.
What kind of race development will occur in Hakata Bay where the wind is weak and the waves are calm every day? 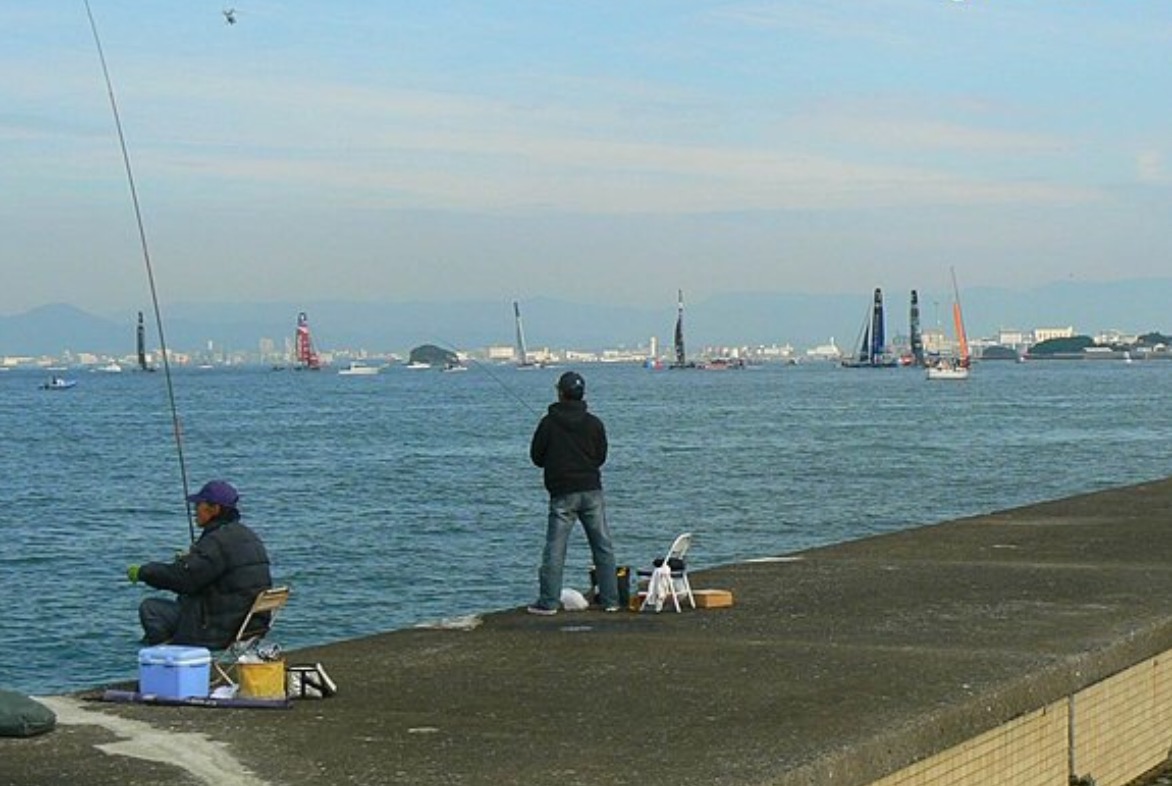