Halloween is not a Christian festival! ? It approaches to Halloween secret

Halloween is not a Christian festival! ? It approaches to Halloween secret 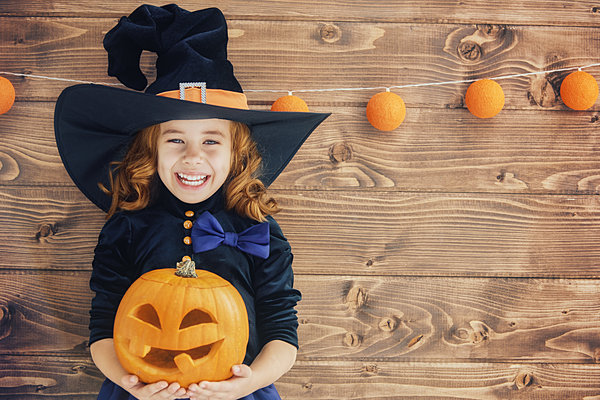 October 31, Halloween. I will teach you the Halloween of origin not surprisingly known

Severe temperature difference from day to day, what will haunt a good of either head to wear, this weekend Saturday and Sunday, regardless of the weather, it is expected a large upsurge throughout the country.
Yes, Halloween!
Ahead of the event, I think in a lot of also full of people head by Halloween costume.
The past few years, but it is a popular first time in more than a Valentine's Day, the first place and is Halloween, Will occasions that there is any sense. It seems many people that are caught in the same level as Christmas and Easter, but if you look, the events related to their Christianity is a little different meaning.


The origin of Halloween is a festival of the Celts 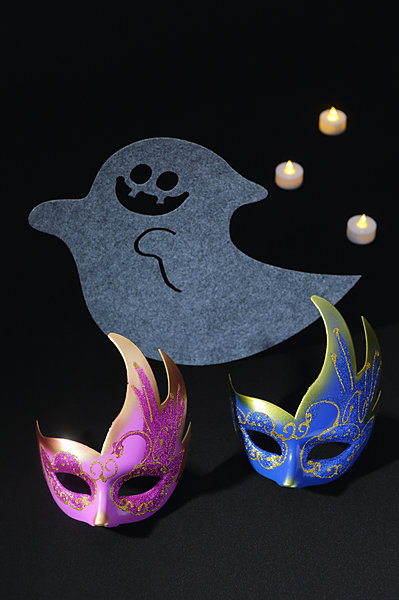 Origin is a festival of the ancient Celts
People think the Halloween that it is the original Christian festival, I think many?
Halloween of origin, before from about 2, 000 years from now, is a harvest festival and ordinances of the evil spirits exorcism of autumn ancient Celts had done, was called Sawin Festival.
October 31, for the Celts, is the day of the end of the year, the spirit of the dead, as the Japanese Obon was considered the day that come to see. At that time, the demons also believed to come together, or tie a bonfire of talisman to ward off them, we give them a mask. This has led to the current costume.

Fusion of the Catholic 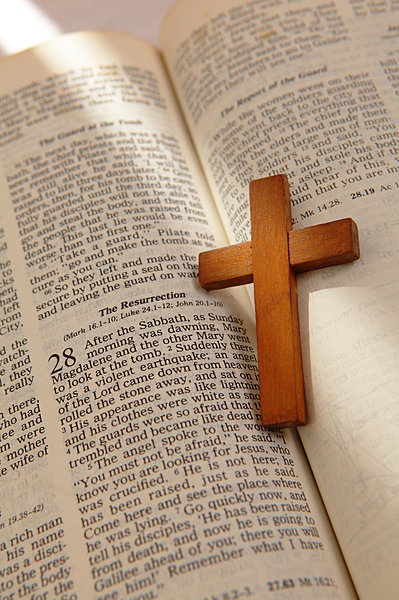 There is no description of Halloween in the Bible
Then the Celts, will be invaded by ethnic Christian Catholic. Sawin Festival Among them went to penetrate the nation to faith a Catholic in a different form.
Because, in the Catholic November 1 "All Saints Day", two days of "Manreibushi", because all were of the day to commemorate the saints and martyrs, and the souls of the dead come back the Sawin festival of October 31, which had been considered because we captured as eve.
Then, Halloween is spread in the Christian cultural sphere over the years, it was transferred to the United States I'm immigrants. The stronger the commercial implications in the United States, it has also affected the Halloween of Japan. 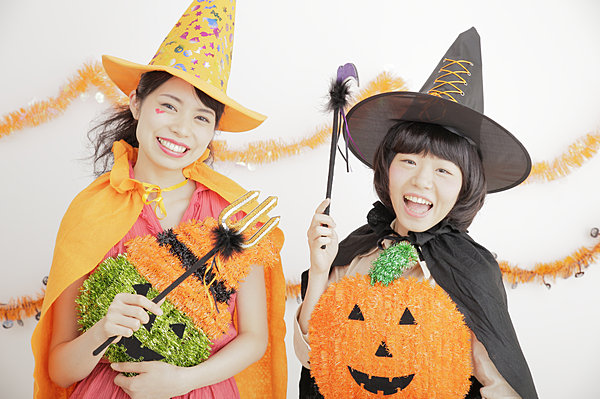 Children not only, to enjoy even fancy dress adult Japanese-style
Then talk about Halloween of etymology.
Halloween is referred to as "Halloween" in English.
Although this was mentioned earlier, and "Saints the day before the holiday," which means "All Hallow's Even" comes from. "All Hallow's Even" accent, now referred to as the "Halloween", "Hallowe'en" (theories).
As an aside, I think you are referred to as "Halloween," "Halloween" in Japanese. Which does not mean correct, but in English from the fact that to pronounce stretch came accent in "Wie", better referred to as "Halloween" will be the notation seems English.
── In modern times it has faded religious implications also abroad. As can come much better to capture a "day to enjoy the fancy dress" in Japan, most can enjoy full blast! What kind of costume is popular of this year, it will climax and try to forecast.