Five years ago, but the world's population has exceeded 70 million people?

Five years ago, but the world's population has exceeded 70 million people? 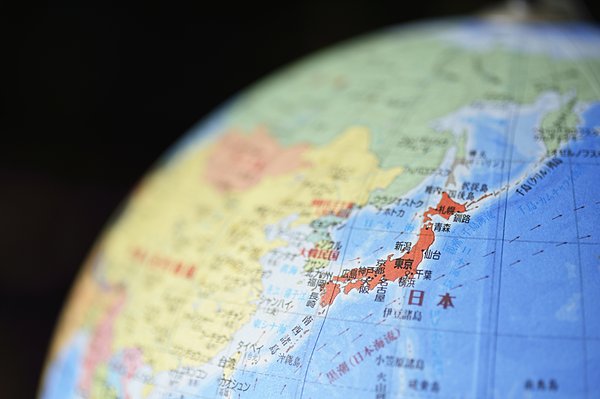 Only this year of the Olympic year, consider the Japan in the World
It became the Oden and pot miss the season. After also end 2016 in two months. 1 year is really it is a blink.
Speaking of this year's topic, first I think either would be Rio Olympic Games comes to mind?
Tokyo this year, which is also something talked about in relation to the Olympic Games four years later, might the "World and Japan" was a year-conscious than usual.
Whether it is there are many people around the world, in which Japan's population is how much, you know?
The long autumn nights, the chance that wins the think that it is not considered everyday! ── So this time is a story about the "population".

It continues to grow the world's population 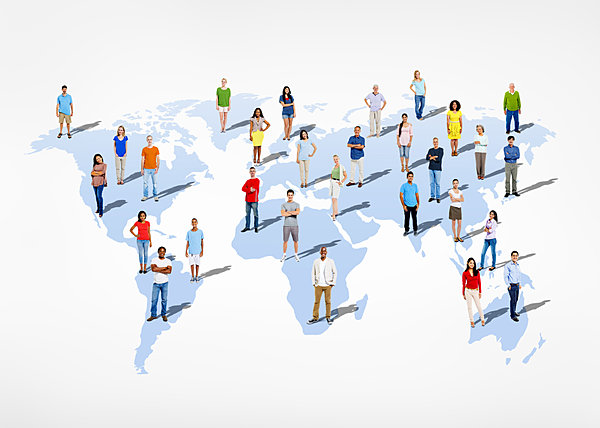 Surprisingly I do not know the world's population
The world's population in five years ago exceeded 70 million people, is currently totaled about 7.3 billion 58 million people.
About 130 people in the world's population for one minute, about 20 million people in one day, ... and continues to grow at about 70 million people of pace in a year, six times in this 200 years, to 2-fold in 40 years I've been jumped.
※ In the United Nations predicted the world population in 2050 is likely to be at 91 million people.
When it comes to, the competition of resources occurs is inevitable. Ensure the aggressive marine resources by China has become a problem, but for all the resources on the planet, is expected to occur conflict of some countries and ethnic groups in the future.
The ride on the ship of the earth, ... whether such until the heck what people of the population. We do not have any way of knowing, now, rather than compete as a fellow in the same boat, together to share ideas, I think in an urgent need to seek a way to live together?
There is a problem.
In the world, you know most populous country somewhere?
[# 1] China facing the approximately 13 173 million people
[# 2] about 1.2 billion 93 million people of India. Surprise is because say that accounts for about 4% of the world population in the first place and second place
[# 3] about 300 million 21 million people in the United States
[# 4] about 255 million people of Indonesia
[# 5] Brazil about 200 million 4.5 million
Well, Japan will for a long what place?
...... The correct answer is 10 place. Given the area of ​​the country, but is the impression that has entered the surprisingly higher, do you feel How is everyone?
※ numbers "than the story book of the world's economic and statistical information site the world economy."

Japan's population is what I feel? 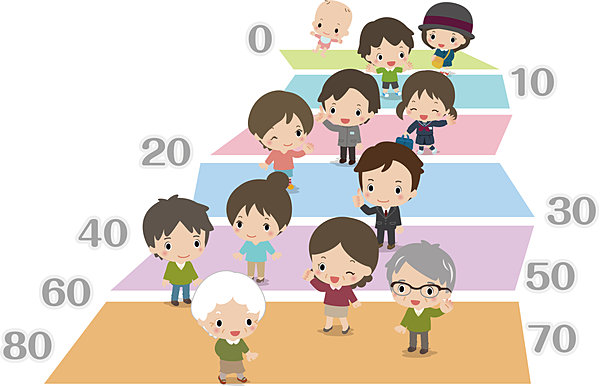 Japan to rush to the "super" aging society
For the world's population that the upward trend, but Japan's population has been a downward trend, it seems to be on a gradual upward trend in recent years here.
.
Looking at the detailed figures, has continued to decline gradually to the peak of the 128 million people in 2008, the total population as of April 2016 was about 127 million people. This 1.72 percent of the world's population. Since 2050 it has been also said that would have interrupted the 100 million people,
1.09% of the population size of Japan is the world by the time that. Once likened to a village of 100 people in the world, it will not only just one person.
Japan is has long been said to the declining birthrate, the aging society, but actually about 12.5% ​​of the population of the total about 16 million children (age 0 to 14 years of age). On the other hand, the population of the elderly (over 65 years) is about 34.5 million people, is about 27% of the total.
1.46% is the current birth rate. Japan's population ratio in 2050 is in some estimates, the children (aged 0 to 14 years old) about 10%, and 15-year-old to 64-year-old about 52%, more than 65-year-old has become about 39%. Japan will see that go to "super" aging from this number.

For the future of Japan, you can do now 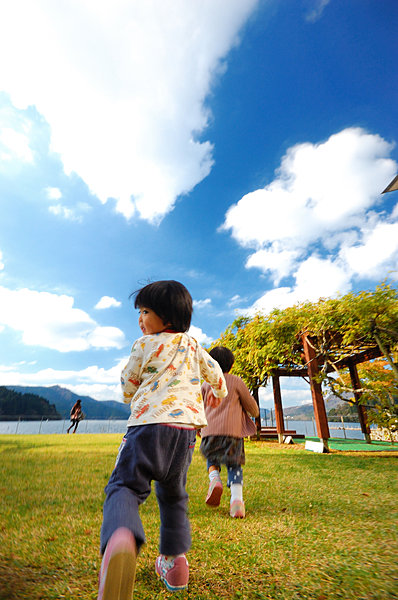 All you need is a warm look to the children
The government has begun a study of the declining birthrate from 1990, but English-language newspaper "Japan Times" in the "total fertility rate in 2005 dropped to up to 1.26, then is there but gradually recovered the loose and there ", an article that Japan's birth rate is explained that on a recovery trend, have announced at the beginning of this year.
So, in order to grow easily society give birth to a child, we would be nothing that you can as an individual?
The proportion of "households with children" to the total number of households in Japan is about 25 percent. Around 1990 that was about 40 percent, have continued to decline year by year. It must not have children in the household, and household increases that, might become difficult understanding of the child.
However, children are the future leaders of this country.
Have a consciousness of child care in the whole society, for example if there is a common recognition that "those kids make noise" children are those annoying ", or become tolerant to some of the noise and rudeness, of being seen in the warm eyes What does not?
- The world of the news to be reported on a daily basis and the current situation in Japan,. Sometimes serious in I think we may be how to spend the long night of ...... such a fall that consider the figure of the future of the country.