Fairy tale "Moon Princess" and "are Hasho'", curtain of "The Tale of the Bamboo-Cutter"

Fairy tale "Moon Princess" and "are Hasho'", curtain of "The Tale of the Bamboo-Cutter" 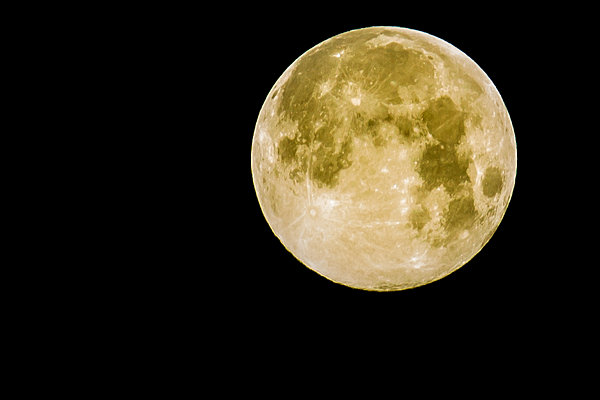 August 15, the upcoming, if the lunar calendar "harvest moon". And furniture and princess There is also the day went back to the moon.
"Furniture and princess was born from bamboo, refused to courtship of five members of the nobleman and the Emperor, leaving the old man and the old woman to cling to cry, and I have returned to the moon."
"Moon Princess" of this story Speaking loosely
In this fairy tale that does not end in "Hail Hail", as in "Momotaro" and "dwarf", "Moon Princess, terrible ..." to the child-centered and is what was holding a thought not to go convincing. By the way, a fairy tale that does not go with the two major convincing, it was a "Moon Princess", "Taro Urashima".
But, in fact at the end of the story, "The Tale of the Bamboo-Cutter" in the Heian period, which was the original "Moon Princess" is, I have a part that has not been told in the fairy tale. There are, and furniture and princess Yuku left the human world I think, it has been drawn the figure of those who have left.
"Moon Princess" is "is Hasho'", Let me introduce the finale of "The Tale of the Bamboo-Cutter".

Statements that Kaguya princess wrote to the last (Fumi) ones addressed to whom?
The night of August 15, the story is finally smell and Princess of endgame to return to the moon scene.
Messenger we will come to pick up furniture and princess from the moon.
The "heaven of Hagoromo" one person in that, one person has a "pot of immortality of medicine."
When applied clothed, plumage arises simply forgot about the human world. It won the celestials that the approach to it in the hand, Moon Princess is, as "it may Yukitai Inokoshi one", you began to write the statement. It was something that was addressed to the Emperor.
In fact, the Emperor and the furniture and the princess, although there was no what that meet directly, while also three years, we had each other exchanged the statement.
"It refused to summons from you is there because it was only with the circumstances (that go back to the moon) these.
And perversity person which is not conform to the LORD said, had appeared from you, was there a painful thing for me.
Now and in Do not Omoi and Aware Kimi each Ori wear heavenly robe Keru
(Now, when you wear a heavenly robe forget that in this world, we remember fondly your thing). "
Moon Princess is accompanied by a pot of immortality of medicine in this statement, it Kotozuke to the Emperor.
Even without the words of direct love, transmitted is I think against the furniture and princess of the Emperor, it has given a keenly and the sentiment in the story.
And finally Princess Kaguya is subjected dressed heavenly robe, did was go back to the moon to forget all the events in the human world.
The actions taken by Emperor entrusted the medicine of immortality? 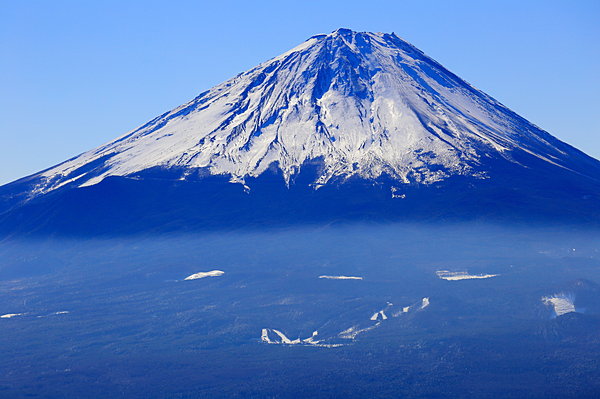 Fuji that baked statements and medicine. It had drifted up smoke at the time of the story holds
Well, for what has become the people that are left? It will drank the medicine of immortality?
Weng and Ona lamented of too much sick lie down, says this. "Now without a princess, someone it would be that spared his life for."
On the other hand the Emperor also, to see the statements and medicine from the furniture and the princess,
"Shem also is either to anything medicine, not die in myself floating in the tears that meet"
(Way to meet the princess also without, the myself, such as floating in tears, whether there will be anything of meaning such as the medicine of immortality)
Yon and, commanded the messenger, at the top of the mountain of Suruga, which is said to be closest to heaven (Mt. Fuji), it was to burn the pot of statements and medicine.
The people who lost their smell and princess, it was no longer not need, such as eternal life.
In this way, "The Tale of the Bamboo-Cutter" is, to close the curtain to draw the human figure you select the ephemeral life. This story was a hero furniture and princess to symbolize eternal life. But perhaps the author of wanted most appeal, human life is life to live and who loves even fleetingly what precious of it, I think in fact that.
Finale of "The Tale of the Bamboo-Cutter". I certainly think that I want to read to children.