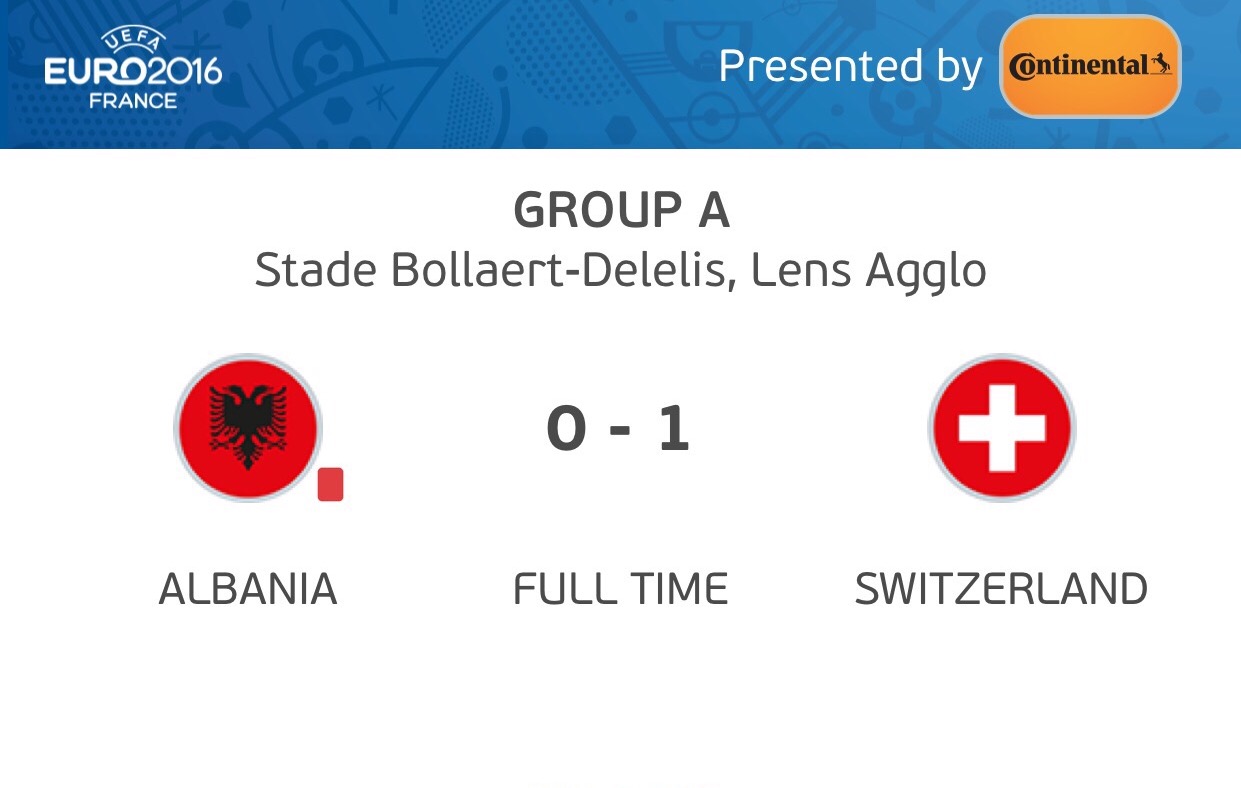 Vladimir Petković, Switzerland coachWe handled the emotion of the occasion better. We used the nervous energy very positively. I think we played a lot better in the first 20 minutes than we did thereafter. At first we were dictating the tempo; after that we allowed them to come on to us a bit, we slowed down too much. That happened even when Albania went down to ten men, though we did miss a lot of opportunities.

We needed to kill the game off but this isn't all down to our forwards. Our defenders and midfielders can contribute in the attacking third, as [Fabian] Schär did with the goal. There was nothing new for Yann Sommer tonight: he's a young but very experienced goalkeeper who has all the attributes. Our aim from the start has been to get through inside two group games. It remains so.


Gianni De Biasi, Albania coach
We needed a good start and that didn't happen. The pressure got to us and for 20 minutes we were under par. Once you concede it is that much more difficult. The key moments were the goal, the red card – unfortunately it was a very fair sending-off – and three big misses, most prominently the last one for [Shkëlzen] Gashi. We didn't have the luck today.

It's very difficult to really get across to the players beforehand the mindset and emotions – what it's going to be like on this stage for the first time. It affected them a bit. For the goal there were a whole host of things that went wrong, complete with a defender slipping over. By about the 20th minute we were back to normal but the damage was done.


Granit Xhaka, Switzerland midfielder and man of the match
It was special for my family here, with two brothers playing on different sides. It was great for us too – if perhaps a bit more special for me than him. Albania are terrific, very solid. They are very dangerous and had two big chances. There was a lot of pressure on the two of us but me and my brother really gave 110%. There's a lot to be proud of. 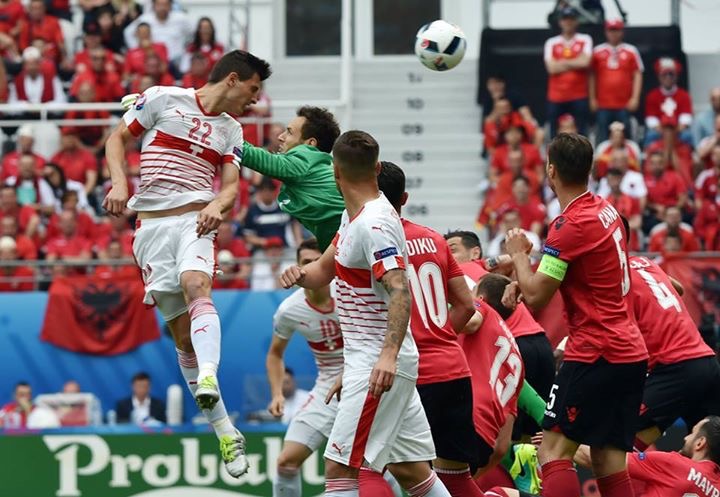