August 16, closing the Obon in Kyoto "Gozan no Okuribi"

August 16, closing the Obon in Kyoto "Gozan no Okuribi" 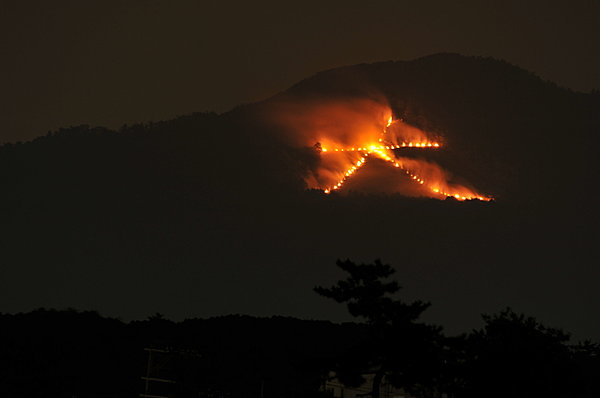 Is referred to as a "case-baked" and "ceremonial bonfire of the case", the modern famous Kyoto Gozan no Okuribi as a summer tradition along with the Gion Festival. Been decided and erased the city of lights on time of the August 16, every year, ceremonial bonfire that fire is lit in Kyoto of the mountains will be a big event that is celebrated by taking the region, but still certainly more information surrounding the originator of this ceremonial bonfire even if the thing that the is not known to any you know?, events that Japan's unique culture and the human mind has been handed down become origin that send you to pick up the spirits of the ancestors to the time of the Bon many of people it attracts a lot of travelers from overseas as well as domestic and looking forward to the beautiful temporary Gozan no Okuribi visited Kyoto. This time, we will introduce the Gozan no Okuribi.


Origin of Gozan no Okuribi is still more unknown!? 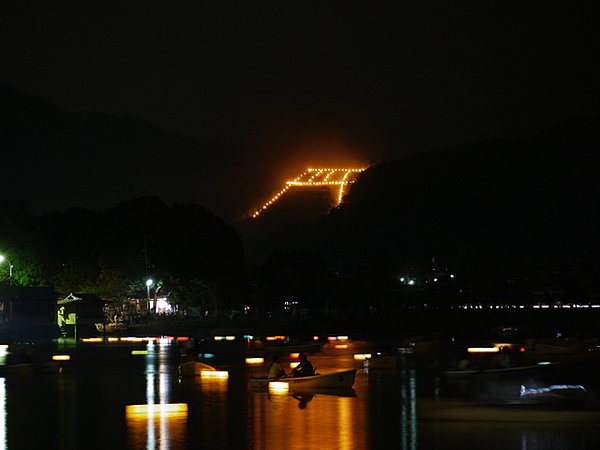 Origin of Gozan no Okuribi is, theory and that Kobo ambassador to the Heian period began, such as the theory that case has been drawn by Yoshimasa Ashikaga of instruction in the Muromachi period the medium-term, although there are a variety of theories, remaining as certain official documents rather than those that are, for the most things that have been handed down as a document and rumors that it Rashiku read, for sure is still unknown. Also, such as the character of places and be drawn that are held time and celebrated, it is that began to fixed while changing the shape until the early Showa around.
However, during hundreds of years also, considering that has been handed down by the human mind, it will feel and its mysterious is also one of the charm.
Put the appreciation of the thought to the August 16, 20 at the time fathers 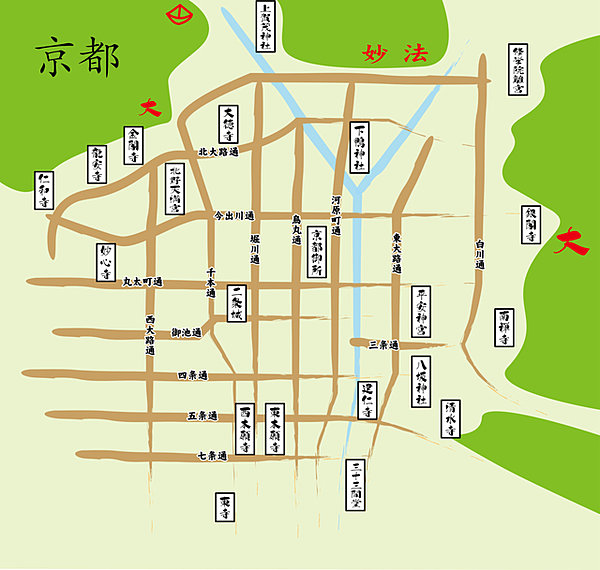 Gozan no Okuribi is, when it comes to 20 o'clock every year on August 16, disappears and the city of lights, you light the fire in the character of the "large" of Ruyi months bamboo.
Then, "strange", "law" of Matsugasaki, "boat ten thousand lanterns" of Funayama, is ignited in the "Torii form" is every five minutes of the mandala mountain, Gozan no Okuribi is completed. The city of lights is extinguished, ceremonial bonfire to be displayed in the darkness will be a great space to invite the head and heart in the moments of silence. During hundreds of years, by all means this wonderful event that connects the heart of Kyoto of people, why not try to experience.
General event from the ceremonial bonfire that Tamukeru in mind is old 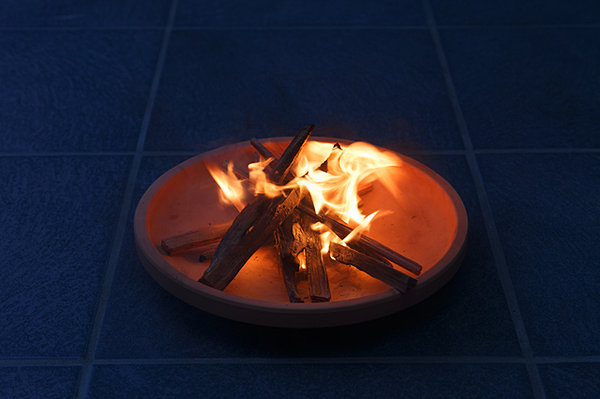 Even if you do not go to this time to Kyoto, is try a ceremonial bonfire on your own would you like. To begin with ceremonial bonfire is a general one, thing that as a religious event of the human connection with the backfire of the beginning of the Obon in the region and each of your home, the form is carried out in the time of the Bon Festival etc. Chigae. In the wake of a ceremonial bonfire day of Gozan, it also might be a good to a renewed appreciation and thoughts to your own ancestors.